Mr. Jago, born in United Kingdom in 1972, Duncan Jago is considered as one of the predecessors of the artistic, design and urban community. He grew up in a little village called Eye in Suffolk, Jago was very interested by graffiti, which led him to study illustration at Bristol. He graduated from Bristol university in 1998. This is when Jago met Steff Plaetz and Will Barras, who opened the doors of their agency "Scrawl" for him, very famous now. Mr. Jago uses many of his skills like painting, illustration, creating works of art and drawing for some of the most prestigious international brands. Initially, Mr. Jago's style in the 90's was more abstract. His motives are still almost hidden like shadows. Specters hiding in the shadow behind the mist, which could be vanity and pollution in the mankind. One can see the implied narration work, but he remains quite vague about it. Recently, Jago went beyond his spray-painting and achieved a level of sophistication, rarely seen in this field of work. His work is a result of a conceptual approach, where senses are represented through a process. 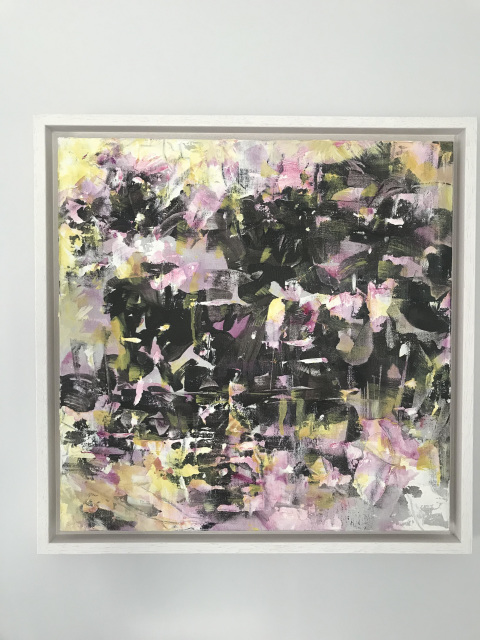 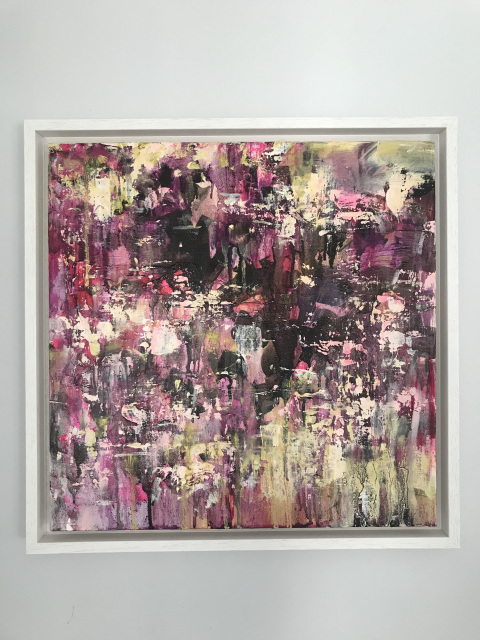 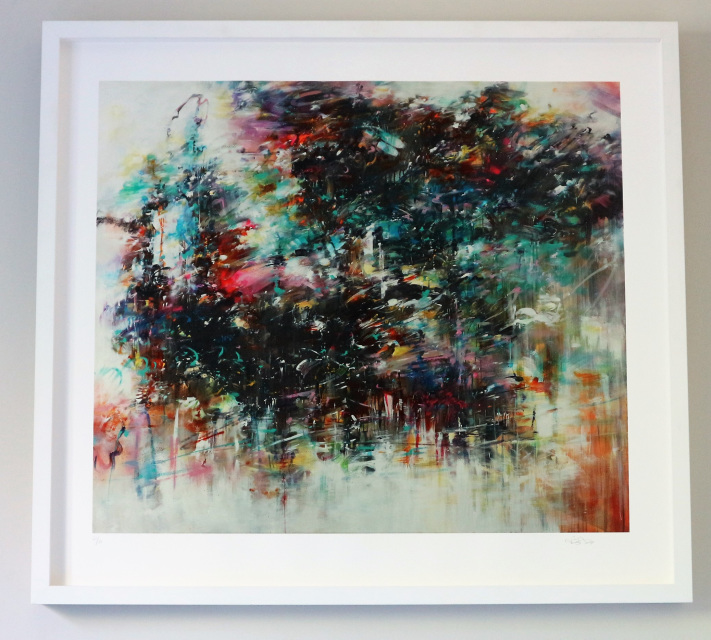 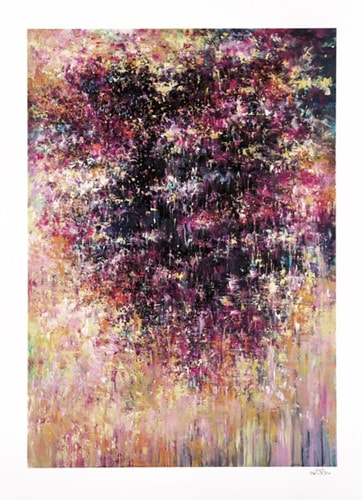 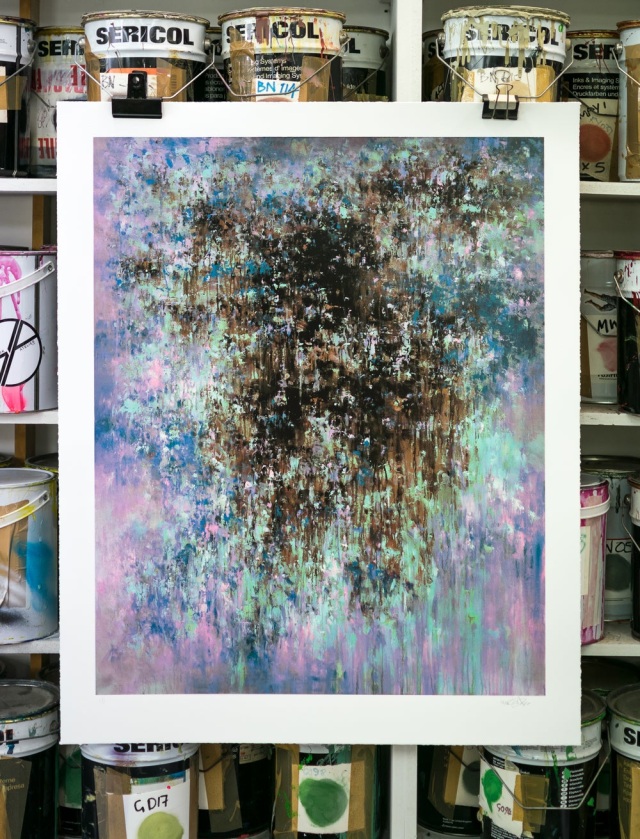